Please note that this event is now fully booked, but you can listen live for £5 - click here to register online

Lord Browne will be discussing his new book, Make, Think, Imagine: Engineering the Future of Civilisation, where he examines key questions raised by the advancement of new technologies, including:

Lord Browne will highlight the many ways engineering has and will continue to shape our world. He will weigh up the new freedoms and opportunities technological advances provide us with and the actions that must be taken to mitigate any negative consequences on society.

As Lord Browne states in his book, ‘If you look around, you will see a world made richer, freer and less violent by engineering’.

You will also have the opportunity to buy and have this highly-rated book signed by Lord Browne himself at the event. Early booking is recommended, as we are expected to sell-out quickly!

'An ode to the ways in which engineering has improved human civilisation' John Hennessy, Chairman, Alphabet

'A blueprint for future global progress underpinned by the spirit of innovation' Lord Foster, architect 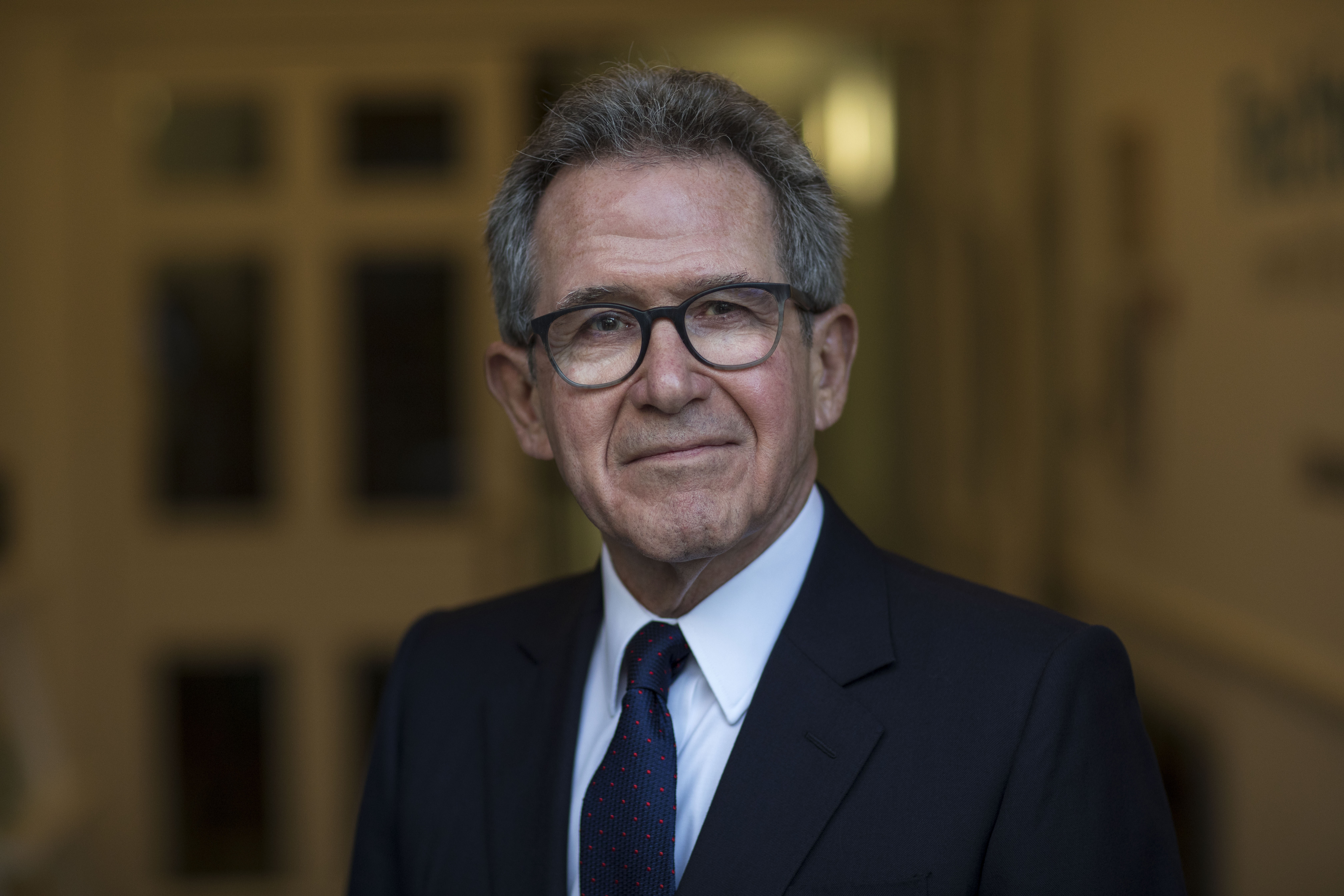 Lord Browne was born in 1948. He holds degrees in Natural Sciences from Cambridge and an MS in Business from Stanford.

He joined BP in 1966 as a university apprentice, between 1969 and 1983 had a variety of exploration and production posts in North America and the UK, and in 1984 became Group Treasurer and Chief Executive of BP Finance International. He held senior roles during the BP/Standard and BP/Amoco mergers in 1987 and 1998 and was appointed Group Chief Executive in 1995. He left in 2007.

He is Executive Chairman of L1 Energy and co-Chairman of Wintershall Dea, Europe’s largest independent oil and gas company. He is Chairman of Huawei UK, Stanhope Capital, and the Accenture Global Energy Board. He sits on the boards of Pattern Energy and IHS Markit, and is a member of the advisory boards of Edelman, Schillings and the big data technology companies Afiniti, Kayrros, and Windward.
Lord Browne was voted Most Admired CEO by Management Today every year between 1999 and 2002, was knighted in 1998 and made a life peer in 2001.

He was the UK Government’s Lead Non-Executive Board Member from 2010 to 2015, and chaired the committee that authored the Browne Report, an independent review of higher education published in 2010.

In 1999, The Royal Academy of Engineering awarded him the Prince Philip Medal for his outstanding contribution to engineering. He has also been awarded Honorary Doctorates from a number of leading universities, is an Honorary Fellow of John’s, Cambridge, and is a Senior Member of St Antony’s College, Oxford.

His interests are 16th- to 18th-century illustrated Italian books; pre-Colombian art; contemporary art; music; opera and the theatre; and Venice.

Lord Browne is the author of Beyond Business, Seven Elements that Changed the World, The Glass Closet: Why Coming Out is Good Business and the Sunday Times bestseller Connect: How Companies Succeed by Engaging Radically with Society. His fifth book – Make, Think, Imagine: Engineering the Future of Civilisation – was published in May 2019.